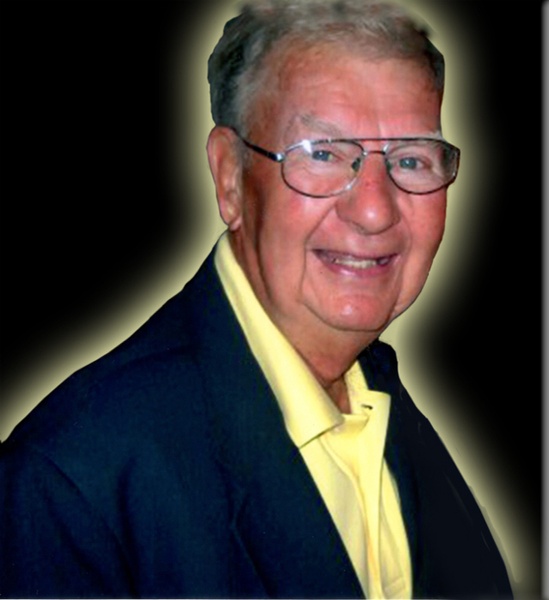 When asked how you would describe Russ Hawthorne, this comes to mind:

Russ Hawthorne was born and raised in Cincinnati Ohio. He attended Western Hills High School and then The University of Cincinnati to study Journalism for one year when he was drafted into the US Army. He served two years in the Army 11th Airborne Artillery Division as a Paratrooper, completing 22 jumps. After his honorable discharge from the service he enrolled into the Cincinnati Police Academy.

Russ loved being a Cop and a good Cop he was. In fact, it was not uncommon for an individual who had been arrested by Russ to thank him after serving jail time etc.

From Law enforcement, he was hired as a manager for PNC bank. As this may sound like an unlikely transition, this is where the honesty plays a part. As the story goes he was told he was hired because he was honest and good with people. He took courses at the University of Cincinnati for “Banking” but honesty, integrity and “street smarts” is seldom learned in a classroom.

In 1955 Russ married Evelyn Broerman and soon had two children. Melissa and Russell. Family was everything to Russ. He and Evelyn were perfectly matched and were married for 65 years!

Missy and Russ knew their dad “had their back” always. He was always there for his family. He loved them deeply and they loved him back.

Russ had a great singing voice and everyone knew it. He not only sang around the house but if out and if there was a mic, Russ was always asked to sing.

Russ enjoyed playing golf, and he and Eve played quite a bit after his retirement from PNC.  This landed him a job at Neumann Golf Course as a starter. He enjoyed this for 16 years until he was 80!  Russ was everyone’s friend and a friend to everyone. He was just a great man. Heaven’s got a very special angel now, not to mention great security!

May He Rest In Peace.

To order memorial trees or send flowers to the family in memory of William "Russ" Hawthorne, please visit our flower store.