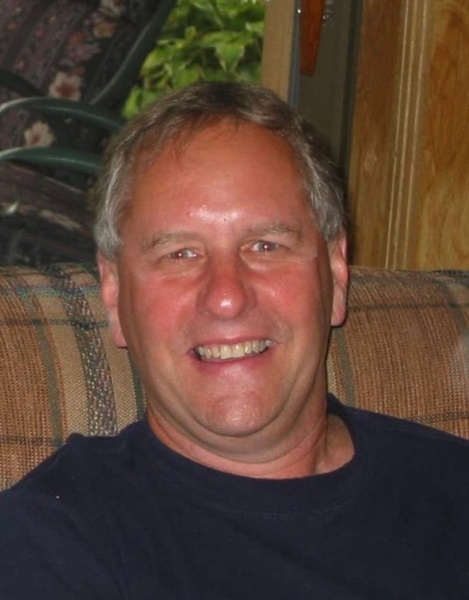 Bill was born to Wallace and Lora (Ross) Bridgeford on July 29, 1948 in Cincinnati, Ohio. He graduated from Western Hills High School in 1966 and went on to serve in the United States Army from 1967-1970. On August 7, 1971, Bill married his high school sweetheart, Pamela “Pam” (Tuck) Bridgeford.

Bill dedicated his life to being of service to others and has touched so many lives along the way. During the Vietnam War, his experience as a military police officer inspired him to pursue a career in law enforcement. In 1975, he joined the Wyoming Police Department while obtaining his bachelor’s degree in Criminal Justice from the University of Cincinnati. Bill served the community of Wyoming for 25 years until his retirement in 1999. During this time, he also became active in the Hamilton County Police Association Special Weapons and Tactics (SWAT) Team, where he ultimately ascended to SWAT Field Commander.

Anyone who knew Bill knows that music was one of his greatest passions in life. Whether taking his daughters to their first Allman Brothers concert or singing in a band himself, Bill delighted in sharing his love of music with those around him. During his life, he sang with the Most Wanted police band and was a founding member and lead vocalist of Déjà vu.

Due to the pandemic, the family will be holding a private service with a celebration of life to follow when it is safe to do so. In lieu of flowers, donations may be made to Oak Hills Presbyterian Church, 6233 Werk Road, Cincinnati, Ohio, 45248.

You can honor Bill by doing what he did best- showing your family how much you love them, cranking up your favorite classic rock music and enjoying a glass of your finest bourbon.

Cheers to you Bill Bridgeford.

To order memorial trees or send flowers to the family in memory of William "Bill" E. Bridgeford, please visit our flower store.