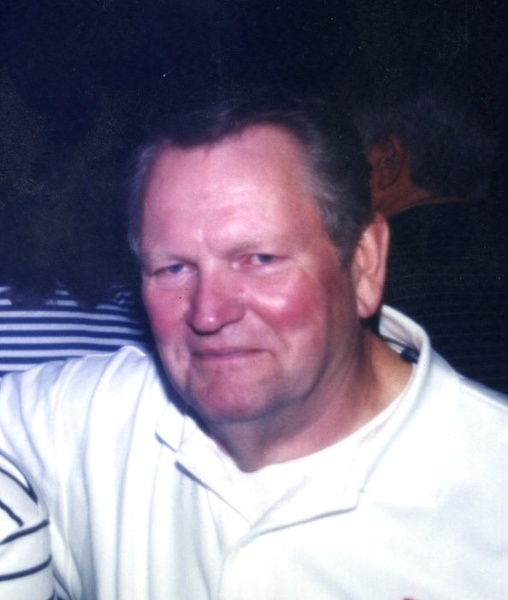 Wayne E. Furr Sr. passed peacefully surrounded by his family on March 9, 2018, he was 77.  He is the special husband of Peggy Furr (nee Kennedy) for 57 years.  Loving father of Wayne E. (Kim) Furr Jr. and Cindy (Jeff) Moenck. Cherished grandfather of his grandchildren Erin, Megan, Andy and Karlee & 6 great grandchildren. He is also survived by his sister Janice Sackenheim and many close friends. Wayne was an avid race car fan and a proud member of the McMakin F&AM Lodge #120.  He was retired from the United States Air Force and General Motors.

Family and friends are invited to a memorial visitation on Tuesday March 13th, from 5:30 pm until time of McMakin F&AM Lodge service at 7 PM, followed by Air Force Military Honors, all at the Dalbert, Woodruff & Isenogle Funeral Home 2880 Boudinot Avenue Cincinnati, Ohio 45238.

The family suggests that memorials be made to the Disabled American Veterans Northern Hills Chapter #115 860 Northern Parkway Cincinnati, Ohio 45224. Memorial donations will also be accepted at the funeral home.

To order memorial trees or send flowers to the family in memory of Wayne E. Furr Sr., please visit our flower store.