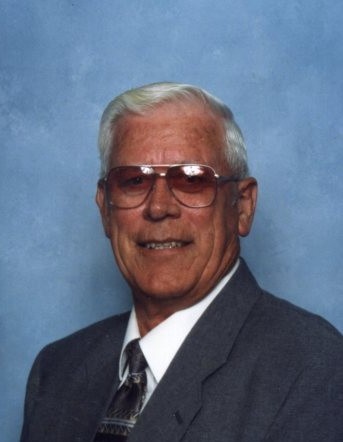 He was born May 16, 1933 in Arbyrd, Missouri to Willie Wesley and Beatrice Iwilda Kelbreath Wilson.

He was the devoted husband of Juanita Renneker, who were married December 11, 1999 in Cincinnati, Ohio.

He served in the Airforce for 21 years then worked for Florsheim Shoe Factory in Cape Girardeau for 21 years, retiring in 1996. He was also an avid St. Louis Cardinals fan.

He was a member of Harvest Baptist Church in Cincinnati.

He was preceded in death by his parents; one sister, Maxine (Bud) Wilmoth; and four brothers, Paul Wilson, J.W. Wilson, Wesley Wilson and Joe Wilson.

Funeral service will follow at 12:00 pm at the funeral home with the Rev. Jeff Long officiating.

Burial will be at Cape County Memorial Park in Cape Girardeau, with full military honors.

To order memorial trees or send flowers to the family in memory of W.A. Wilson, please visit our flower store.