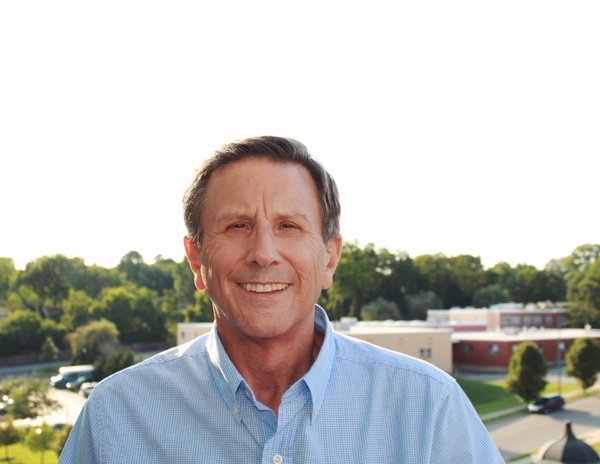 Thomas Charles Adamec, passed after a multi-year battle with Scleroderma on August 30 at the age of 65.  He was traveling with his loving wife of 30 years Diane (Johnson) Adamec in France.  He is the devoted father of Jennifer and Stephanie Adamec.  Dear brother of Bruce (Kathy) Adamec and Diana (John) Warner and special uncle of Lauren Warner. He is preceded in death by his parents Emil and Bernice Adamec.

Tom was a retiree of the Procter and Gamble Company and was proudly serving as the Mayor of the City of Blue Ash. Tom will be remembered for his big heart his curiosity about the world and ability to make people laugh.  He lived putting others above himself and believed in the dignity of every person.

A celebration of Tom's life will be held on Monday, September 9th at 6:30 PM, with a reception to follow at the Tower Stage at Summit Park 4335 Glendale Milford Rd. Blue Ash, Ohio 45242.  As a testament to Tom's courageous battle, the family would appreciate memorial contributions be made in his name to the Scleroderma Foundation.

Flower orders from a florist other than the link on this page can be sent to: