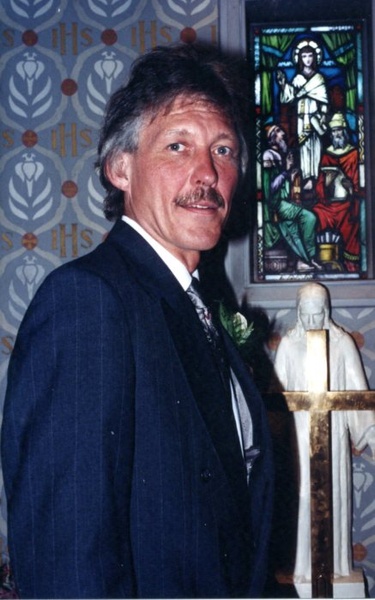 Bob was a 1967 graduate of Western Hills High School. He was a Vietnam War Veteran (US Army) and a Retired Cincinnati Firefighter.

A visitation will be held from 12-3pm Sunday, July 23, 2017 at Dalbert, Woodruff and Isenogle Funeral Home, 2880 Boudinot Ave, Cincinnati, OH 45238. Directly after the visitation, friends and family are welcome to attend Robert’s funeral service at 3pm at the funeral home.

If desired, donations can be made in Bob’s memory to the Cincinnati Fire Museum.

To order memorial trees or send flowers to the family in memory of Robert D Warmoth, please visit our flower store.