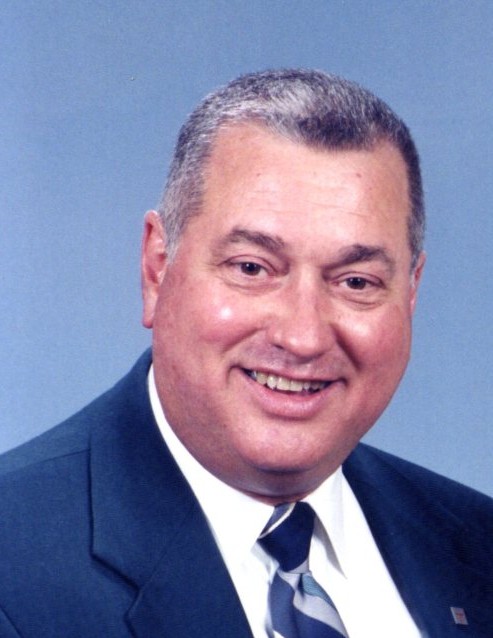 Bob was born on October 12, 1934 in Berea, Ohio. He graduated from John Marshall High School in Cleveland, Ohio, in 1952 and Ohio University in 1957 where he was a member of Alpha Phi Omega fraternity. He proudly served in the United States Army from 1957-1959 and loved to tell stories about the friends he made and their many escapades while stationed in Germany. Bob had a long career as a respected Loss Prevention Engineer with several insurance companies, retiring from Erie Insurance Co. in 2003. He was a voracious reader and avid student of military aircraft and Civil War and World War II history, a one-time contestant on the game show Password, and a karaoke aficionado. He was a model train buff, loved visiting and collecting lighthouses and vacationing with friends in the Great Smokey Mountains. An engineer at heart, he was a tinkerer and could fix just about anything, whistling away while he worked. He never knew a stranger.

Bob died peacefully after a long battle with Parkinson’s Disease on Thursday, September 14, at Ohio Living Llanfair. Visitation to be held at Dalbert, Woodruff & Isenogle Funeral Home, 2880 Boudinot Ave, 45238 on September 21, from 6 to 8 pm. Second visitation to be held at St. James Episcopal Church, 3207 Montana Ave, 45211 September 22, from 10 am to start of service at 11 am. If desired memorial contributions can be made to St. James Episcopal Church.

To order memorial trees or send flowers to the family in memory of Robert "Bob" J. Mokren, please visit our flower store.