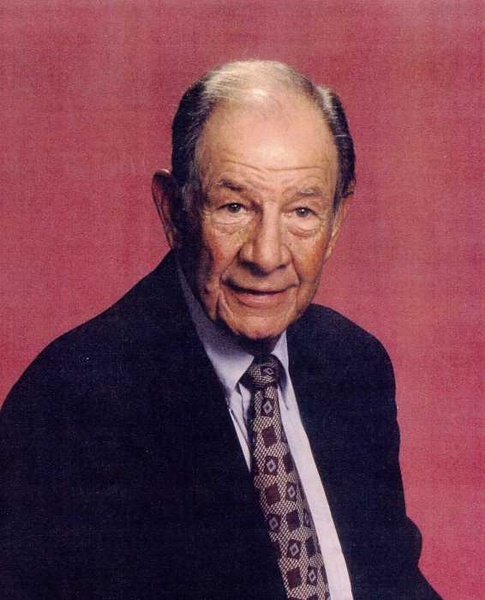 Perry was a graduate of the University of Illinois, spent three years in the U. S. Army, and enjoyed a career of over forty years as an owner of radio stations, including WLYK FM in Milford, Ohio and as a highly respected advertising and marketing consultant.  He moved to Cincinnati with his family in 1968, where he continued to live until his death.  An avid golfer, Perry was a member of Maketewah Country Club for over 25 years.

A memorial visitation will be held at the Dalbert, Woodruff and Isenogle Funeral Home on Wednesday, April 13th from 3pm-5pm.

If desired, memorial contributions may be made to the American Cancer Society.  Please click on the link below to donate.