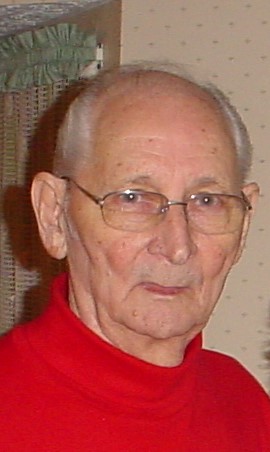 Orie LeRoy Miller passed peacefully on March 23, 2018, surrounded by loved ones. He was 87. He is the devoted husband of Norma Jean Miller, whom he married 1986.

Orie enlisted in the US Air Force in 1951 and retired in 1971 as a MSgt with the Auditor General - Logistic Command Wright Patterson AFB, Ohio. During his service, Orie was awarded the prestigious Air Force Commendation Metal for meritorious accomplishment and service with distinctive merit and two bronze oak leaf clusters. Following the Air Force, he served 5 years as a GS-11, civil servant with (HUD), the US Department of Housing and Urban Development, in Cincinnati. Orie was known by many as a man of great wisdom and problem solving skills. He enjoyed learning about the law; coin and stamp collecting and enjoyed being with family.

In lieu of flowers, the family suggest memorials be made to AMVETS, please see the link below.

To order memorial trees or send flowers to the family in memory of Orie LeRoy Miller, please visit our flower store.