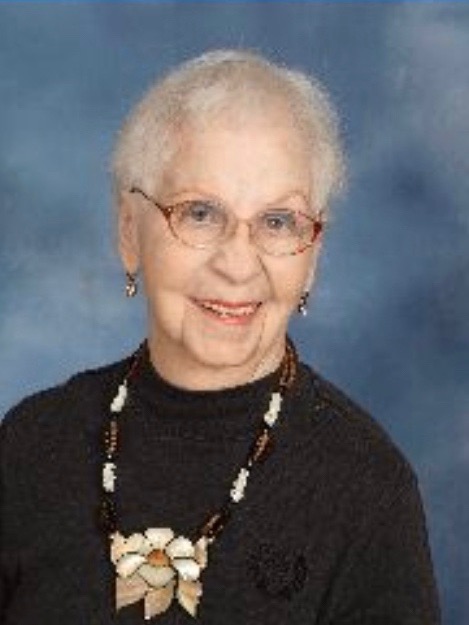 Mildred (Midge) Wagner Rawlings Guy, aged 94, made her journey peacefully with family at her side on December 11, 2019. Mildred was born on January 4, 1925 near Chattanooga, Tennessee. She moved to Losantville, Indiana with her family at a young age and graduated from Losantville High School in 1943. She worked for Ball State University and earned a Bachelor of Education Degree from Ball State University in 1975 to pursue a teaching career until her retirement in 1990 from Muncie Community Schools. In retirement, she was a volunteer for the Oncology Department at Ball Memorial Hospital and was a member of Gethsemane Methodist Church, Muncie, Indiana. She also enjoyed line dancing in the company of the Ross Center Line Dancers and was an avid card player with the Delaware County Senior Euchre Club.

A graveside service will be held at Elm Ridge Funeral Home & Memorial Park, 4600 West Kilgore Avenue, Muncie, Indiana on Saturday, December 21st at 1:00 p.m.  In lieu of flowers, memorial donations can be made to a charity of choice.

To order memorial trees or send flowers to the family in memory of Mildred "Midge" Guy, please visit our flower store.