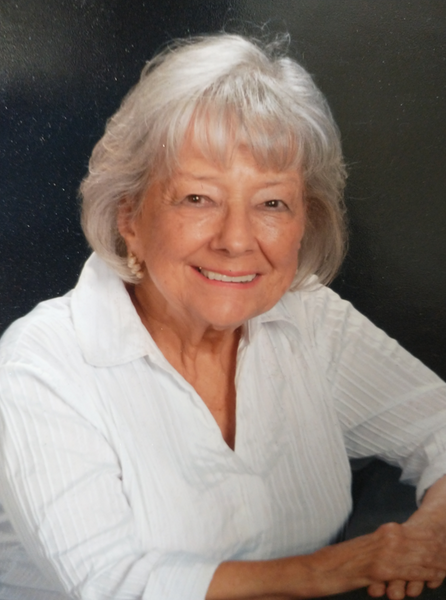 Marlene Ruth Tarvin (nee Miller) passed peacefully on March 23rd, 2022.  She was the beloved and worshiped wife of the late Kenneth Tarvin, loving sister of the late Roger Miller and cherished daughter of the late Ruth (Anders) and Clarence Miller.

Marlene grew up in Monfort Heights and attended Western Hills High School, remaining instrumental in reunions and annual school events and keeping in touch with classmates for over 60 years.  She worked for GE and then later at Shillito's Western Woods until retiring to travel with Ken and their friends.  She then became the best grandma ever, taking care of grandchildren with that loving manner only a grandma could.  Her faith was instrumental throughout her joys and her struggles, demonstrating Christian values in her daily life.  She cared for the poor, the well-off and the in between with equal compassion and generosity. She and Ken set an example of love, commitment and faith in the 66 years they were together.  For that, we will all be eternally grateful.

Family and friends are invited to a memorial visitation from 10 am until time of memorial service at 12 noon, Satuday, April 2nd, all at Westwood First Presbyterian Church (3011 Harrison Ave.)  A continued celebration of life will immediately follow at the Miami Township Community Center, 3780 Shady Lane, North Bend, OH  45052.

To order memorial trees or send flowers to the family in memory of Marlene R. Tarvin, please visit our flower store.