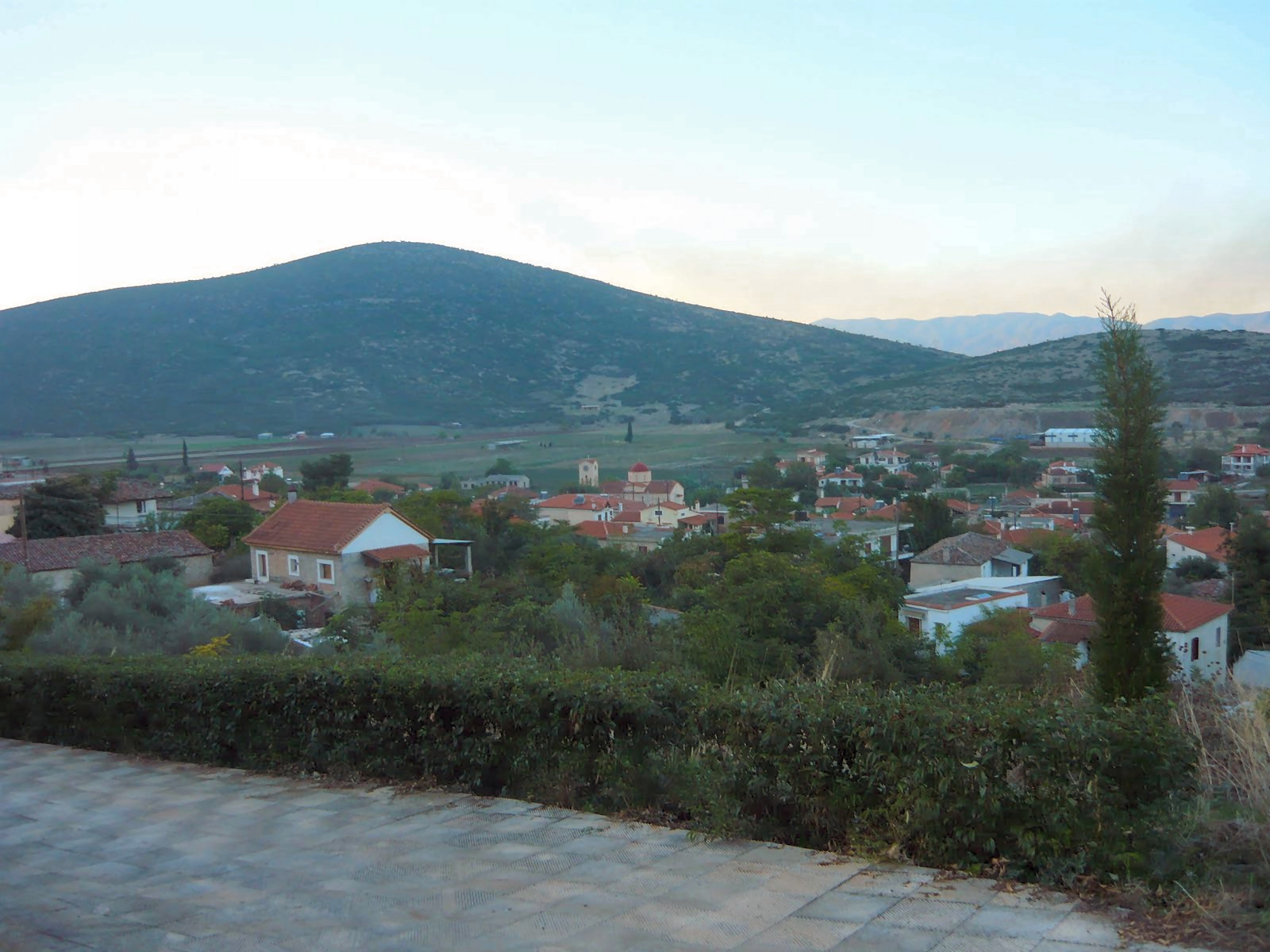 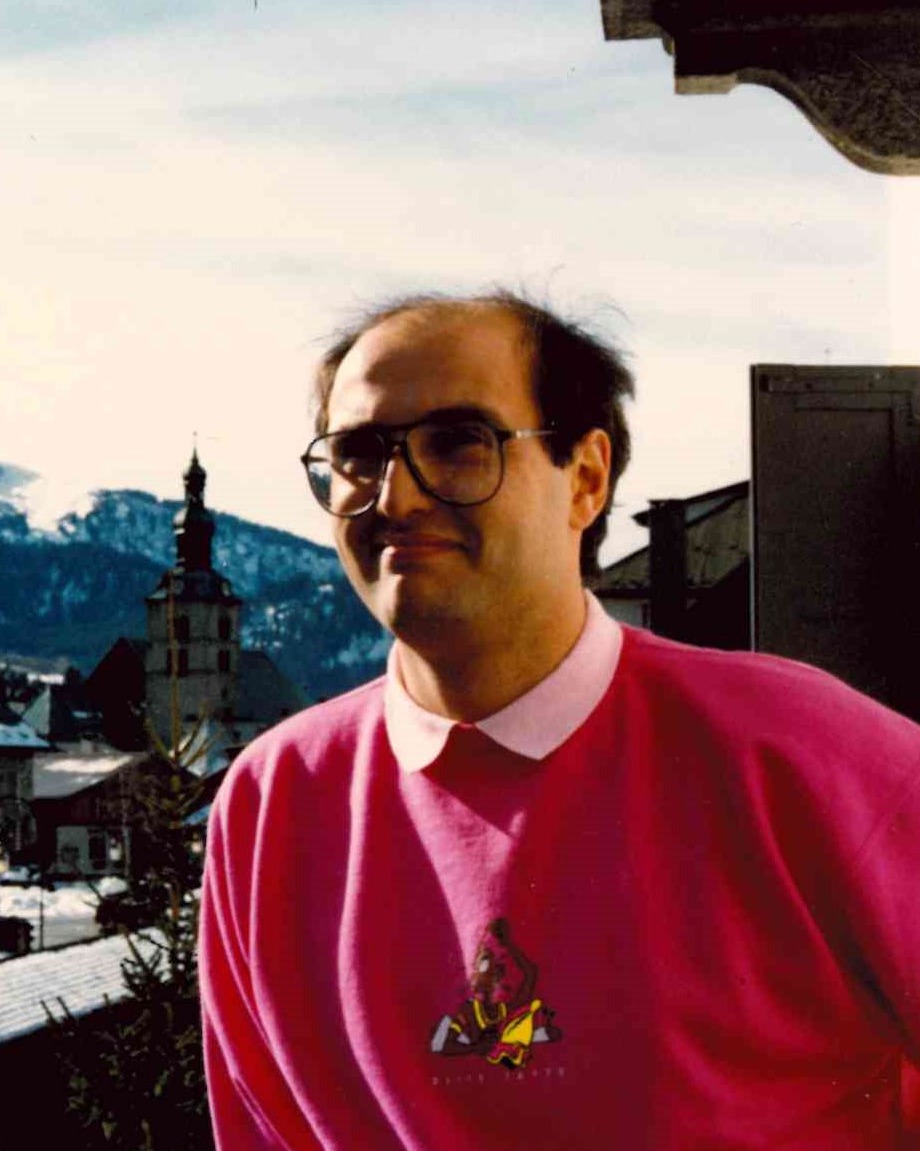 Leon G. Veres, of Cincinnati passed in the care and presence of his loving family on Wednesday November 23rd, he was 61.  Leon is the loving son of Nitsa Veres and the late Paul Veres. He is the devoted brother of Pete (Lori) Kurlas and Mary Ann (David) Schmalz. Cherished uncle of Elana (David) Clifton, Kristina Kuehling and Tony (Melissa) Kuehling & great uncle to Ariana and Eloise.
Leon was a resident of Beechwood Home, where he spent the last several years of his life surrounded by incredible caregivers and residents that meant the world to him and his family. He was a devout member of the Holy Trinity St. Nicholas Greek Orthodox Church. Growing up in Chicago, Leon studied at Loyola, until moving to Greece. He traveled to several cities around the country, but had a deep love for the friends he made in the southern village of Parori, which became his home for 20 years. He loved to travel and had a zest for life and making new friends wherever he went.

Family and friends are invited to a visitation November 29th from 10 am until time of funeral service at 11 am all at Holy Trinity-St. Nicholas Greek Orthodox Church 7000 Winton Road Cincinnati, Ohio 45224

To order memorial trees or send flowers to the family in memory of Leon G Veres, please visit our flower store.