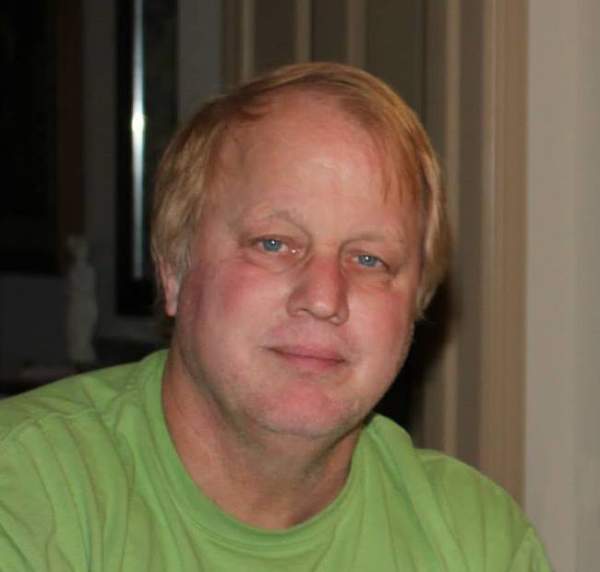 Larry was a “bodyman,” owner of Brafford Auto Body, which was previously the family business, Brafford Brothers, for more than five decades.

Anyone that knew Larry was aware of some of his loves, one being sports, especially baseball, football and basketball. If you listened to Sports Talk Radio he was on there a lot calling in as “Larry from Delhi” giving his views on the latest games and players.

Music was also a passion of Larry’s. From being the blond-haired, blue eyed keyboard player with his band, Yellowstone, to his love for The Beatles (believe he has seen every tribute band that came to Cincinnati and also in Las Vegas). He got a kick out of teaching the kids Beatles songs. He still entertained family when he’d play his keyboard, mainly around Christmas time.

Larry was a good man. He had a great sense of humor, a kind heart and he touched a lot of lives while with us. He will be greatly missed. Larry…until we see you again.

Friends and family are invited to a visitation on Wednesday, January 3, 2018 from 6 pm – 8 pm at Dalbert, Woodruff & Isenogle Funeral Home, 2880 Boudinot Ave. Mass of Christian burial will be held Thursday, January 4, 2018 at 10 am at St.Dominic Church, 4551 Delhi Ave. After burial, family and friends are invited to attend a reception honoring Larry at O’Connor Hall at St. Dominic Church.

In lieu of flowers the family has requested donations be made to The Memorial Fund for Larry Brafford c/o Fifth Third Bank or to The Shriners Hospital.

**There will be a Benefit Tool Sale at Brafford Auto Body on January 27, 2018 - all proceeds will go to The Memorial Fund.

To order memorial trees or send flowers to the family in memory of Lawrence "Larry" E. Brafford, please visit our flower store.