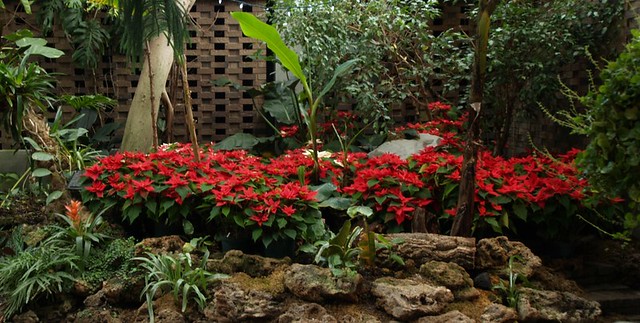 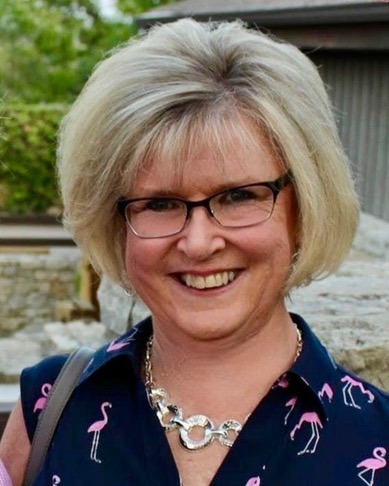 Lauren Phair (nee Lackman) passed away on Thursday, December 8, 2022 in Cincinnati, Ohio. She died suddenly but peacefully following a medical emergency a few days prior, with her family at her side.

Family was the most important thing to Lauren, and the center of her life. She was born into a large and loving one on April 23, 1958, the fourth of Betty and John Lackman’s seven children. They raised Lauren and her siblings in Colerain Township, where she attended Struble Elementary, White Oak Junior High, and Colerain High School, a proud member of the Class of 1976. While growing up in the bustling Byrnes Acres neighborhood, Lauren’s family became active members at Mt. Airy United Methodist Church and it was while attending a Sunday morning service there that she met the love of her life, Mark Phair, when he visited with a friend in May of 1975.

A first date that included dinner at the Colerain Skyline and, naturally, a trip to the automotive junk yard evolved into a nearly 50-year love story that has resulted in three wonderful children, six amazing grandchildren, lots of friends, dozens of trips to the beach, countless meandering drives, even more home projects and renovations, volunteer hours and mission projects too numerous to count, and more touched lives than can be measured.

Their marriage on June 17, 1978 solidified Lauren and Mark’s strong lifelong partnership. They lived briefly in College Hill and shortly after welcoming their first child, Cynthia, in 1979, the couple bought Lauren’s childhood home and raised their family — which grew to include Mark in 1982 and Stephanie in 1984 — there. Lauren adored children and took great pride in motherhood, working hard to ensure her own were loved, cared for, and had everything they needed. She was involved in the neighborhood, eventually serving as president of the Byrnes Acres Community Club, and walked her children to and from Barbie Ann Nursery School every day.

When her own children eventually enrolled at Struble, Lauren was such an involved volunteer and dedicated PTA officer that the principal encouraged her to begin subbing, and eventually offered her a job. This led to a decades-long career in education that included roles as a special education assistant, playground monitor, reading interventionist, mentor, and friend throughout the Northwest Local School District. She worked with thousands of children during her time in the schools, and was a source of encouragement, comfort, inspiration, and love. She delighted in working in the school district she had attended, and was particularly fond of Struble. She even served as president of its PTA a second time, well after her own children had moved on. She was very happy to spend the last few years of her career there, working alongside her daughter Stephanie before her retirement in 2016.

Beyond her profession, Lauren gave even more. She raised her own family within Mt. Airy church and eventually she and Mark served as youth group leaders. Together, they provided a firm foundation for an entire generation of teenagers — solidifying friendships, cultivating strengths, generating fun, and creating lifelong memories through outings, lock-ins, retreats, field trips, fundraisers, and most-beloved mission trips. After their youth group kids grew up and Mt. Airy merged with another church, they channeled their efforts there, particularly to Red Bird Mission in the Appalachian Mountains of southeast Kentucky. Lauren once again threw herself into service to others, making a number of trips to deliver supplies and complete home repair projects, including this past October.

Though all of her connections in the outside world certainly kept her busy, Lauren was ever-devoted to her family. She was a true partner to her husband and an extremely proud wife. She was a fiercely protective and encouraging mother to her children. She was a fun, dependable, and loving aunt to her many nieces and nephews. A supportive sister. A thoughtful friend. Yet all of that pales in comparison to the unbelievably incredible Gaga she was to her six stupendous grandchildren. It was the job she loved the most, and she reveled and flourished in it. She thought of them constantly and did so many things to make their lives special. They could not have been more filled with her love, and they are her purest legacy.

That is a little bit about Lauren’s life, but she will be most missed for the person she was. She was a person who knew what she wanted and wasn’t afraid to do things her own way. She loved the beach (especially Kiawah), which she saw for the first time on her honeymoon. She was strong, a fighter, having endured a lot in her life but always finding a way to rise above. Once she picked up a book, she had a hard time putting it down… she probably read millions of pages in her lifetime. She liked to have fun and she was fun. She loved Coca Cola. She created a beautiful, inviting home and wanted nothing more than for her family to be under its roof, while also welcoming friends, friends of friends, friends of her kids, siblings, nieces, nephews, neighbors, and even strangers. She worked hard to make things special, and birthdays and holidays were her specialty. She showed great love to the people in her life, often in the smallest of ways. She was simply remarkable, and she will be deeply missed.

A Celebration of Life and Memorial Service will be held on Saturday, January 7, 2023 at 11:00 am at Cincinnati Woman’s Club, 330 Lafayette Avenue, Cincinnati, Ohio, 45220. Lauren’s family will greet guests from 9:00 a.m. until the time of the service, and again during a reception following.

Donations can be made to Red Bird Mission, which, with its commitment to create opportunities for individuals to enrich their lives and positively impact others, seems like a fitting tribute.

To order memorial trees or send flowers to the family in memory of Lauren Sue Phair, please visit our flower store.