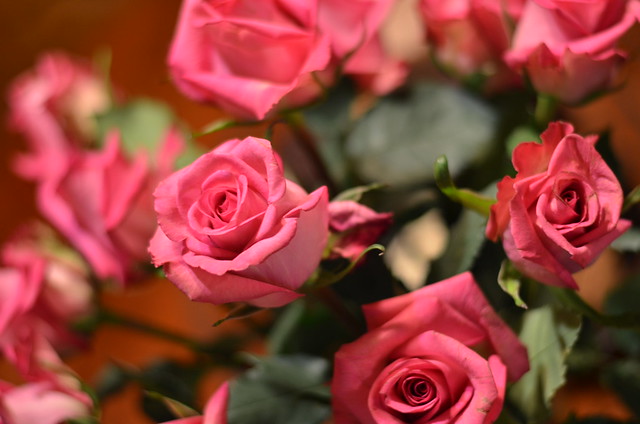 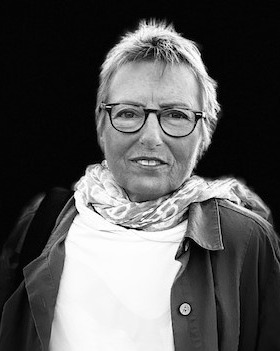 Laura Fay went to the spirit in the sky Wednesday, Jan. 4, peacefully in her sleep after a six-year battle with breast cancer. The battle never dimmed her smile, quieted her laugh or broke her indomitable spirit. Through the surgeries, chemo and radiation, she never complained.

She lit up every room she entered. She made friends easily. She cherished her family.

Laura was a graduate of St. William and Seton High School. She was a hairdresser for 41 years before her retirement. She was an accomplished athlete. She played on Seton's 1975 state volleyball runner-up, serving seven straight points. She continued playing volleyball into her late 50s. She also excelled at tennis, winning several  5.0 inter-club doubles titles. She won the Carvitti Family Ping Pong tournament 17 straight years.

Family was everything to Laura. After her father died, Laura was the chief caretaker for her mom, Shirley, who suffered from arthritis.

Laura lived life to the fullest before and after her stage 4 breast cancer diagnosis. She and John took 24 trips after the diagnosis. Big trips to Canadian Rockies, Seattle, Colorado and Arizona. Weekend getaways to  Red River Gorge and Hocking Hills. Annual trips to beaches of Florida.

Her favorite trip may have been to see Van Morrison at Santa Barbara Bowl.

Laura had countless friends -- volleyball friends, tennis friends, school friends, and work friends. Laura loved seeing live music. She generally texted a dozen or so friends to join her at the show.

She always put others before herself. She was generous in thought, gifts and with her time. To her husband, she was, in the words of John Prine, "My everything."

Thanks to the good people at OHC who took such good care of her, especially Dr. Kurt Leuenberger. She could not have asked for a better oncologist. Thanks also to Hospice of Cincinnati.

She was an inspiration to many in the way she took on her fight with cancer.

Donations can be made to John's Real Men Wear Pink campaign to continue to support the fight against the terrible disease that took Laura far too soon:
American Cancer Society
Attention: RMWP John Fay or
In Memory of Laura Fay
4540 Cooper Rd, Cincinnati, OH 45242
To order memorial trees or send flowers to the family in memory of Laura Fay, please visit our flower store.