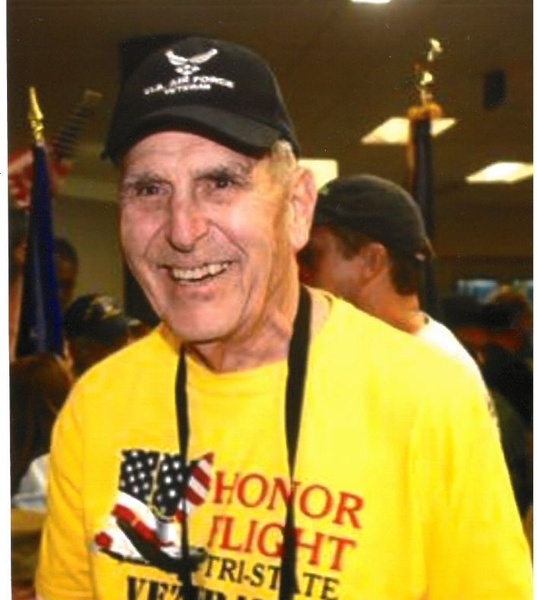 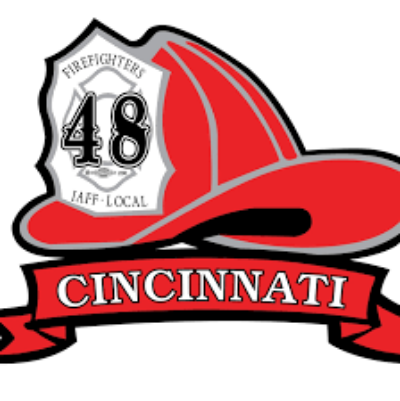 Kenneth S. Leistler, 90, battled glioblastoma with the strength and courage he displayed all his life. At home and surrounded by love, he peacefully passed away on September 29, 2021. His life was well lived and he was well loved.

He was the beloved husband of 44½ years of the late Mary Martha Leistler (nee Griley). He was the loving father of John D. Leistler and Elizabeth Bruggeman, the dear father-in-law of Steve Bruggeman, and the cherished grandfather of Emma and Jack Bruggeman. He was the devoted brother of Myron “Jack” Leistler, treasured cousin of Susan Fieldman and his relatives from Alma, Ohio. He was the valued brother-in-law of Dorothy Soper and Joy Leistler and the admired uncle of the Leistler, Aurand, Nurre, Staubach, Griley, Dale, and Snyder families. His life was also enriched by his many caring friends.

Born on May 24, 1931, Ken grew up in a multi-generational home in Price Hill and lived his adult life in Westwood. He attended Whittier Elementary School and graduated from Western Hills High School in 1949. As a specialist in Radar Maintenance, he served his country as an Airman 2nd Class in the United States Air Force during the Korean War. In 1953, Ken began a job on the B&O Railroad where he repaired freight cars. In 1961, he joined the Cincinnati Fire Department after graduating first in his recruit class. In his 33½ years with the department, he served as a firefighter, arson investigator, and polygraphist. He retired as a Lieutenant in 1995.

As he often said, one of the best decisions of his life was made on February 6, 1957. Following a Bible study at the former Price Hill Baptist Church, Ken asked the vibrant speaker, Mary Martha Griley, to go out for a piece of pie. That move changed his life and hers. They married at that church on November 4, 1961, and their wedding still stands as the largest event ever hosted there.

Ken delighted in routines and traditions. As a lifelong West-Sider, he took pleasure in attending the Western Hills-Elder football games on Thanksgiving Day, working at the Harvest Home Fair and Parade for the Kiwanis, and going to the Police Masonic Rib Roast. He also liked drinking banana shakes from Putz’s Creamy Whip, checking out the counter at Humbert’s Meats, and finding everything he and his family needed at Swallen’s. The perfect day for Ken Leistler would include eating the breakfast special at Santorini’s, lunch at LaRosa’s and the buffet dinner at The Farm, working outside in his yard, using coupons and/or finding bargains, napping in his favorite chair while pretending to watch a mystery, and chatting with those whose company he enjoyed. He was a dedicated member of E.T. Carson Masonic Lodge, Cheviot-Westwood Kiwanis Club, and Price Hill Baptist Church (now called Heritage Community Church).

Ken’s lessons to his family were many and varied. Examples of his teachings: know where the fire exits are, there are multiple uses for pizza boxes/plastic containers/duct tape/hangers, expect miracles, waste not-want not, white cars show the least amount of dirt, cast your bread upon the water, a thank you note is always in order, and always “load up” on meat at a buffet. He had a knack for thinking outside of the box and used his MacGyver-like skills to come up with innovative solutions. Some claimed he could fix anything “except a broken heart and a bad reputation.” Others might question that assertion because nothing seemed beyond his capabilities.

While Ken saw himself as thrifty, resourceful, and honest, his family would add generous, dependable, practical, resilient, and loyal. But above all, he was a man of deep faith, integrity, and honor. He was a shining example of one who lived life graciously in the service of God, his country, his family, and all those lucky enough to know him.

Ken Leistler never measured himself against others but did his best and was content with the life God gave to him. The mantra he lived by: “Do what you can, when you can, for as long as you can.” His patient demeanor in conjunction with his optimism and work ethic allowed him to firmly believe that all things are possible but “the impossible just takes a little bit longer.” He was his family’s rock, compass, and calming force.

In Ken’s final earthly months, he was uplifted by the calls, texts, visits, cards, outings, and fervent prayers from a parade of family and friends. Aided by his stellar medical team, he fought the good fight against his aggressive brain cancer, finished the race, and kept the faith. Now he is receiving his crown of righteousness in his heavenly mansion. His family is comforted by the assurance that, along with his wife Mary Martha, Ken is joyfully reunited in heaven with his parents Alta Leistler and Myron Leister, grandfather John “Pop” Streitenberger, and nephew John M. Leistler, John’s wife Pam and their young children Rebecca and Jacob. Although, the earth seems duller without this dear, wonderful man, the heavens seem so much brighter.

For many years, Ken was Mary Martha’s loving caregiver until she passed away from Multiple Sclerosis in 2006. He embodied his wedding vows, “…to love and to cherish…in sickness and in health… ‘til death do us part.” Not only did his tender care of Mary Martha extend her life but it enhanced it while inspiring others. With God’s help, their genuine love triumphed over any problem they encountered in life. Their family feels blessed to have had a front row seat to such a beautiful love story.

Family and friends are invited to a visitation on Friday, October 8 from 5-8 p.m. at the Dalbert, Woodruff and Isenogle Funeral Home, 2880 Boudinot Avenue 45238. Funeral services will be held Saturday, October 9 at 11 a.m. at Heritage Community Church, 4431 Glenway Avenue 45205 with visitation starting at 10 a.m. Interment with military honors will follow at Spring Grove Cemetery.

For those who cannot attend, the funeral service will be live streamed on the Dalbert Woodruff and Isenogle's Funeral Home’s Facebook page:

To order memorial trees or send flowers to the family in memory of Kenneth S. Leistler, please visit our flower store.

Military Honors to follow the ceremony at the Spring Grove Cemetery