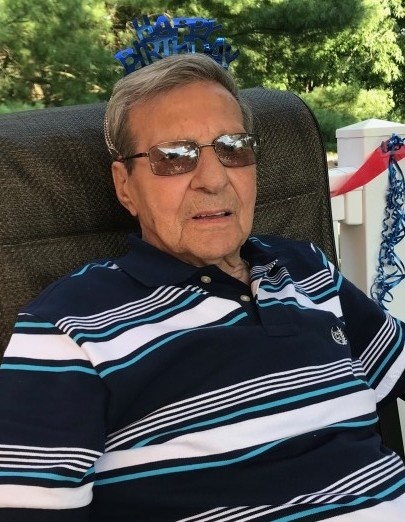 Born December 5, 1937 to Gray and Bertha Combs passed away on May 23, 2019 with his loving family by his side at the Cincinnati Hospice Center in Blue Ash.   Wayne worked for Ford Motor Co. for 36 years and retired in 1994.   He was also Vice President of the Local 863 UAW.  Wayne is a life long Cleveland Browns fan.

To order memorial trees or send flowers to the family in memory of Kenneth W. "Wayne" Combs, please visit our flower store.