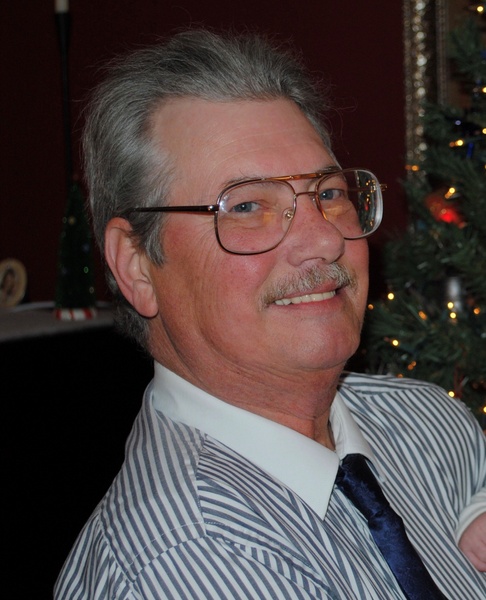 Joseph Henry Kampe was born on November 19, 1948, in Cincinnati, Ohio, to the late Raymond and Josephine Kampe.  He was raised in Northern Kentucky and worked as a machinist for over thirty years.  He met the love of his life, Kathy Wiethe, they were married in 1981, and were true partners in life for forty-two years.

Joe enjoyed golfing in his free time, especially the 19th hole.  He was a loyal Bengals fan, no matter the year.  He had a quick wit and loved to laugh.  Joe enjoyed telling stories of the good old days to his many nieces and nephews… and he didn’t sugar coat anything – just told it like it was.  Upon retirement, he volunteered at a local food pantry and found fulfillment in helping others.  Joe was an avid animal lover and will be met by a plethora of past pets at the Rainbow Bridge.  Holidays always meant family gatherings.  Christmases won’t be the same without Uncle Joe.  He will be greatly missed.

Joe was preceded in death by his father, Raymond, his mother, Josephine, and both brothers, Donald and Paul.  He is survived by his wife, Kathy, his brother-in-law, John, his sister-in-law, Kathy, his sister-in-law, Ruth, several nieces & nephews including Brian (Christina), Jennifer (Jim), Krissi (Jason), Dave (Morgan), Nikki (Mike), Amy (Eric) and many great nieces & nephews including Abigail, Clay, Logan, Jackson, Connor, Dominic, Evan, Garrett, and Conor.

To order memorial trees or send flowers to the family in memory of Joseph "Joe" H. Kampe, please visit our flower store.