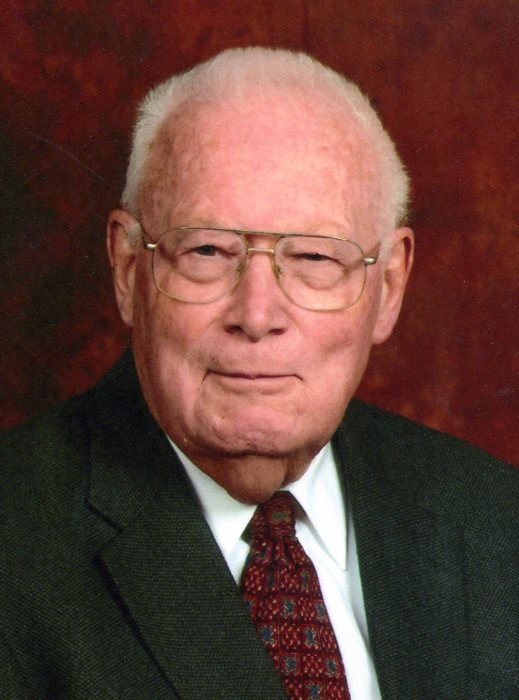 Born in Knox County, Kentucky on September 18, 1931, John was the son of John Ishmael and Allie Arizona (Engle) Miles. He moved to Cincinnati in 1955. Soon after, John began attending the Ninth Street Baptist Church, and there met his future wife, Pat. John and Pat were married on May 25, 1963.

John attended and earned a BS, Commerce degree from Salmon P. Chase College; BS, Accounting degree from the University of Cincinnati; and MBA from Lincoln Graduate School of Management. He continued his education well into his retirement, regularly attending classes at UC’s Osher Lifelong Learning Institute.

A licensed CPA, John retired from Fabritec International Corp. in 1998, and remained active in retirement, traveling and serving as a volunteer for numerous organizations, including the IRS’ Volunteer Income Tax Assistance program. John enjoyed reading, walking the streets of Cheviot and Bridgetown, talking about politics, and telling stories.

Condolences may be expressed by clicking on the Guestbook/Condolences tab.

To order memorial trees or send flowers to the family in memory of John Bill Miles, please visit our flower store.