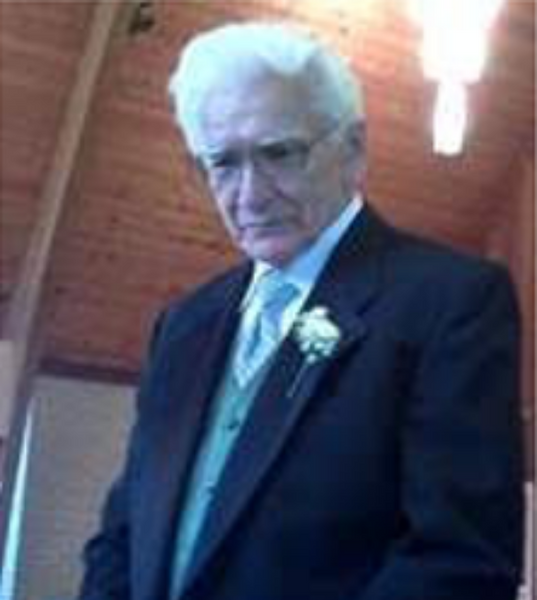 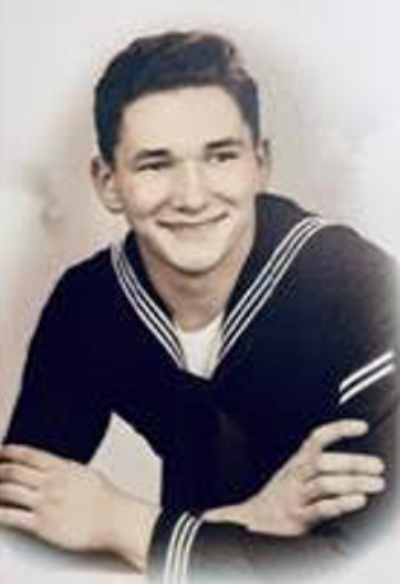 John Wesley Hartley (89) of Cincinnati passed away peacefully in his home on February 12, 2022.

Mr. Hartley was born on June 22, 1932 on Cabin Creek in Lewis County, Kentucky to the late Thomas Jefferson and Ottie Cree McDonald Hartley.  A man devoted to God and family, he worked in the offices of Browning’s (Emerson Electric) in Maysville, Kentucky for 40 years and was a veteran who served his country honorably in the US Navy.  From a young age, he was an avid reader and enjoyed learning about engineering and architecture, later going on to design and construct a large family home in Aberdeen, Ohio.  A person who was always busy, he farmed land, served as a Maysville Nazarene Church Deacon and Aberdeen Church of the Nazarene pastor, sold real estate, was a John Deere tractor salesman, and showed community spirit through landscape projects.  Most recently, Mr. Hartley remained actively involved in his church with his wife, Lois, enjoyed traveling and reading historical biographies and religious works.

Visitation will be held Friday, February 18th from 5pm until time of Funeral Services at 6pm, with a remembrance reception immediately following. Everything will take place at Cheviot United Methodist Church, 3820 Westwood Northern Blvd, Cincinnati, OH 45211. Funeral Service will be Livestreamed for those that cannot attend: John W. Hartley Funeral Service.  Burial will commence at 11am on Saturday, February 19th at Charter Oak Cemetery in Aberdeen, Ohio.

To order memorial trees or send flowers to the family in memory of John Wesley Hartley, please visit our flower store.