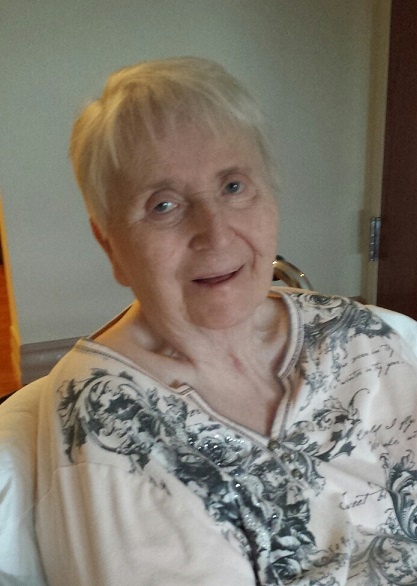 Joan Donaldson (nee Mounce), age 80 years, of Cincinnati passed away peacefully on Thursday, May 24, 2018. Joan was born July 24, 1937 in Cincinnati, Ohio the daughter of Kenneth Parker Mounce and Edith (Holwadel) Mounce. She loved music and travel. Her hobbies included watching classic movies, crochet, finding a bargain in unusual places, and playing solitaire. Joan was a lifelong member of St. Lawrence Church. She helped many people over the years privately and professionally, including working as a private caregiver and at Deaconess Hospital.

Visitation 6 PM to 8 PM Wednesday, May 30, followed by funeral Service 11 AM Thursday, May 31 at the Dalbert, Woodruff & Isenogle Funeral Home, 2880 Boudinot Ave., 45238. If desired, memorials may be made to Hospice of Cincinnati.

To order memorial trees or send flowers to the family in memory of Joan Gerdes Donaldson, please visit our flower store.