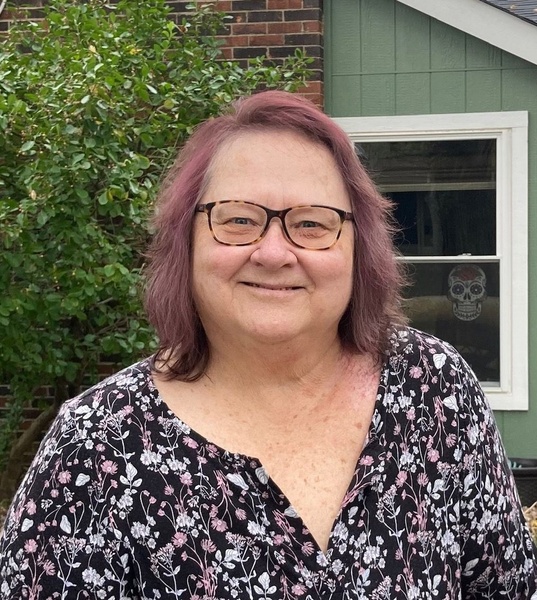 Janice was born in Lemont, IL to Angela, (nee Ursich) and Joseph Chmielewski. She passed away after a 5 year battle with cancer at the age of 72.  She was preceded in death by her brother Robert Joseph Chmielewski February 16, 2022.

Jan loved to read, plant flowers outside, tend to houseplants, sit in the sun, watch tv shows and her most favorite was go to the Beach. She was retired from working at Keeneland and Turfway Race Track.

She is survived by her sister Phyllis Jean Tures, and several nephews and nieces, daughter and best friend, Heather Jean (nee Berggren) and Chad Monger, grandchildren Kelcie Monger, Courtney (nee Monger) and Winslow Marshall.  Known as Grandma Jan to the other grandchildren. She will be missed.

Private family service only at her request.In lieu of flowers, maybe send donations to the public library.

To order memorial trees or send flowers to the family in memory of Janice Jean Berggren, nee Chmielewski, please visit our flower store.