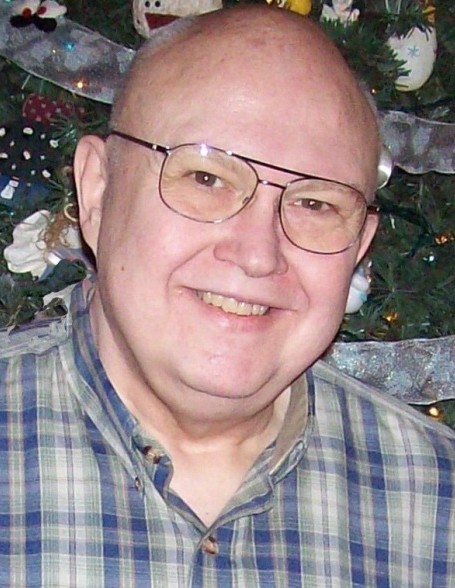 Jim was an avid music lover his entire life, which led to piano lessons in his youth, band, choral and musical theatre performances in his high school and college years, and performing at Carnegie Hall with the May Festival Singers in his post-college years. He graduated from Eastern Kentucky University with a Music Education degree and taught high school music for a few years before landing a job in the music library at the University of Cincinnati. In 2006, he retired from the University of Cincinnati and traveled a bit before settling into relaxing and attending plays and concerts with friends and family. His love for animals brought him several beloved pets throughout his life and led to his advocacy for all animals in need.

Visitation 11 AM Thursday November 30th until time of Funeral Service at 1 PM, at the Dalbert, Woodruff & Isenogle Funeral Home.