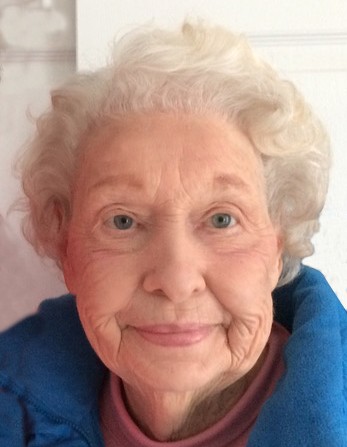 Irma was a graduate of The Art Academy of Cincinnati and was a life-long teacher and prolific master of oil painting. She began her career working in an engraving studio and as a fashion illustrator for Pogue's Department store in the 1950s. She impacted the lives of many teaching oil painting at Lewis Art Studio in Monfort Heights. After the death of her husband in 1980 Irma enrolled at Mount St. Mary’s Seminary and was commissioned as a Lay Pastoral Minister. She then joined the staff at her home parish, St. Ignatius of Loyola. Her influence was immense as she specialized in liturgy planning, bereavement support, Christ Renews His Parish retreats, led the team that created magnificent liturgical art and founded the drama club that evolved into the local theatre company, Show Biz Players. Irma also held the position of LPM at Guardian Angels Parish.  After retiring from the Archdiocese of Cincinnati she returned to teaching oil painting, enhancing the lives of senior residents at Twin Towers and Twin Lakes for many years until she reached the age of 88. Irma was a strong woman—always striving to break new ground, a true leader, creative thinker and wonderful Mother. She served God in many ways throughout her life consistently seeking to enrich the lives of her children and everyone she met.

Instead of sending flowers, the family would appreciate if guests would consider making a contribution to Saint Ignatius Church  https://sainti.weshareonline.org/ws/opportunities/Offering/donate or by clicking the Donations link at the bottom of the page.