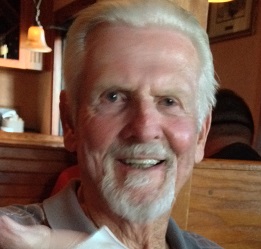 Some of the best times we had with our dad was going to the Harvest Home Parade every September, it was a blast hearing “Hank” yelled out by almost everyone in the parade. He will be greatly missed by many.

To order memorial trees or send flowers to the family in memory of Henry "Hank" R. Dawson, please visit our flower store.