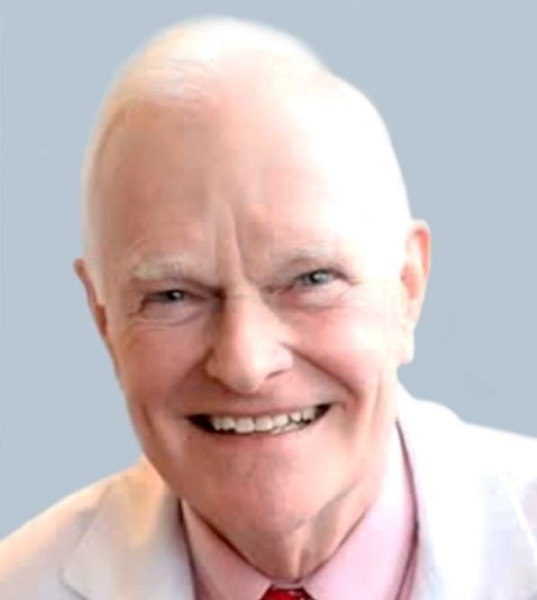 Gary was born December 2, 1946 in Cincinnati, Ohio to Lawrence and Allene Keller. His father worked at Cincinnati Bell. His mother worked at Veterans Affairs Medical Center.

Gary graduated from Colerain High School in 1965. He earned a Bachelor of Science at Eastern Kentucky University in 1969. In 1973, he graduated Ohio State University with his Doctorate in Veterinary Medicine.

After graduation, Gary was a veterinarian at Bridgetown Pet Hospital from 1973 to 1976. He continued his career in lab animal medicine at the University of Cincinnati. Most of his career (30 years) was spent as a Director of Veterinary Services at Cincinnati Children’s Hospital Medical Center.

He was an active member of CREW at The Cincinnati Zoo. Gary was also a key contributor to the University of Cincinnati College of Medicine and community organizations such as Cincinnati Public Schools, the Kiwanis Club, and the Cincinnati Zoological Society, where he was a member of the Scientific Advisory Committee. He was a member of the American Association for Laboratory Animal Science and the American Veterinary Medical Association. In 1973, Gary was bestowed the Alumni Recognition Award from the Ohio State University.

Above all, he loved spending time with family. He also enjoyed fishing, woodworking, bird watching and landscaping.

In lieu of flowers, memorial donations may be made to Creutzfeldt-Jakob Disease foundation.
https://cjdfoundation.org/donate

To order memorial trees or send flowers to the family in memory of Gary Keller, please visit our flower store.