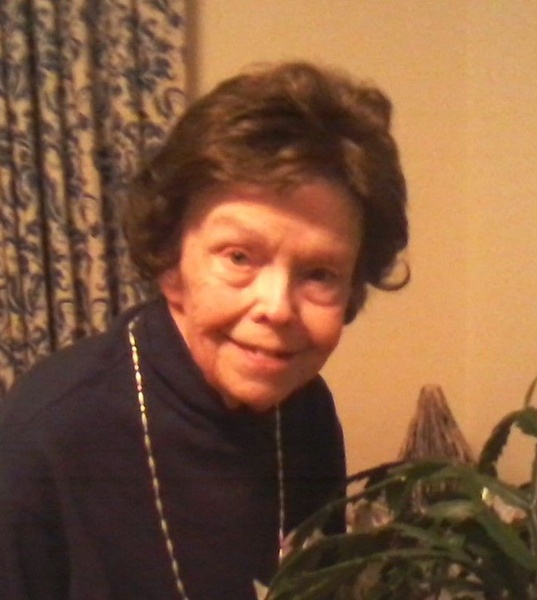 Esther was a member of the White Oak Chapel. She worked for Ohio National Life Insurance Company. She was a life-long supporter of the Public Library, and WAIF Radio.

Family and friends are invited a Visitation on Saturday, January 8th 10:00am – 12:00pm at Dalbert, Woodruff & Isenogle Funeral Home. Funeral Service to follow at 12:00pm.

To order memorial trees or send flowers to the family in memory of Esther Friedly, please visit our flower store.