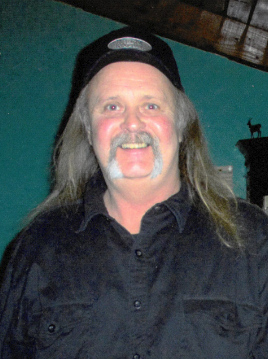 No services to be held

Ed Owned a house painting company and the last thing he did was build houses.

For 20 years he battled COPD (Chronic Obstructive Pulmonary Disease) and bravely faced each day with less and less breathing ability. He suffered so much between that and other medical issues but rarely complained about his breathing until the last few months. He mourned the loss of his son, every day. He was determined to live as long as he could for his wife, Donna, and especially his precious granddaughter, Emma. She gave him the will to live and put the joy back in his eyes and his life.

Over the years, Eddie had many friends and loved people and life. It seems like every person he met turned into a friend. Of course, he had his high school friends forever in his heart. He hunted and fished every chance he had. He had deer heads and huge bass mounted and hung all over the house. After he was no longer able to fish and hunt, he started golfing and pursued that just like hunting and fishing. His wife sometime referred to him as Dr. Doolittle. He had 2 wild birds that would sit on his finger whenever he was outside. He had deer follow him around as he set out food for them. He could call them from the deck and then toss food to them. He was passionate about life and many times said he had lived the life of three men. I think he did.

Eddie was truly unique and loved by many. There will never be anyone else quite like him.

No services to be held