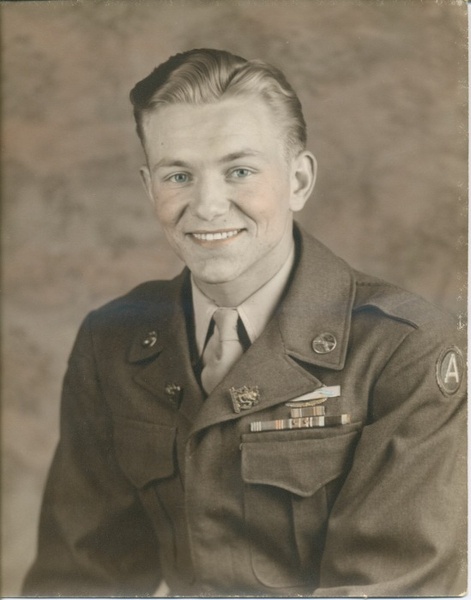 Earnest served two and a half years in the United States Army (Infantry) during WWII and was sent to Germany toward the end of the war to replace a soldier that was killed in action. After the war, he was a guard at Nuremberg Prison where the war crime trials of the top Nazi officers were held. He was among the guards that transported the prisoners from their cell to the courthouse each day.