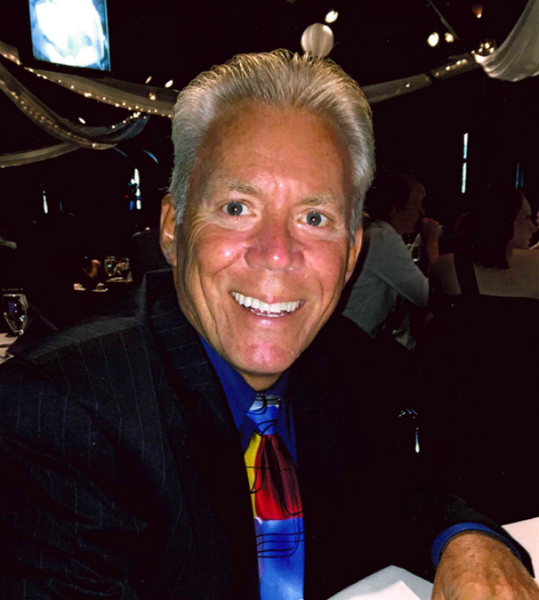 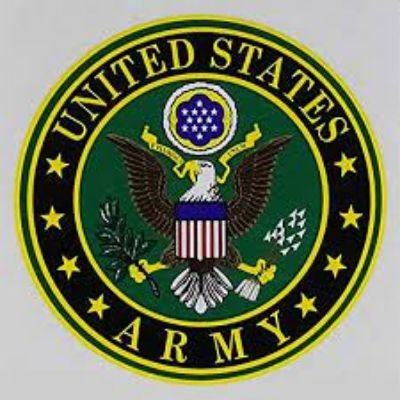 Donald Carroll Connley, 74, died of pancreatic cancer on May 29, 2022. He entered eternal life surrounded by the love of his family in Cincinnati, Ohio.

Don was born May 27, 1948 in Cincinnati to Delores and Harry Connley. His father worked on the railroad and his mother raised three boys. He is survived by his brother Roger (Evelyn) and was preceded in death by his brother Jim.

A Sergeant in the U.S. Army, Don served in South Korea between 1968-70. Afterward, Don began working at the University of Cincinnati as a carpenter; he retired there after 30+ years as an Assistant Vice President.

Don loved fishing, carpentry, traveling and cheering on the Bearcats and Bengals. Most of all, he loved being a husband to his soulmate Julie (nee Siegler) for the past 32 years, and a father to Bryan (Stephanie), Brandon (Jessica) and Kelly Calhoun (Dustin). He was a beloved PaPa to seven grandchildren – Riley, Jonathan, Finnegan, Noah, Emery, Alyssa and Cian.

To know Don was to know a vivacious, loving, generous man who made sure his friends and family knew he loved them. Once you were a friend of Don’s, you were friends a life long.

In Lieu of flowers, memorials can be made to Hospice of Cincinnati https://hospiceofcincinnati.org/donate/ , Cheviot United Methodist Church https://cheviotumc.com/give/ or a charity of your choice.

To order memorial trees or send flowers to the family in memory of Donald C. Connley, please visit our flower store.