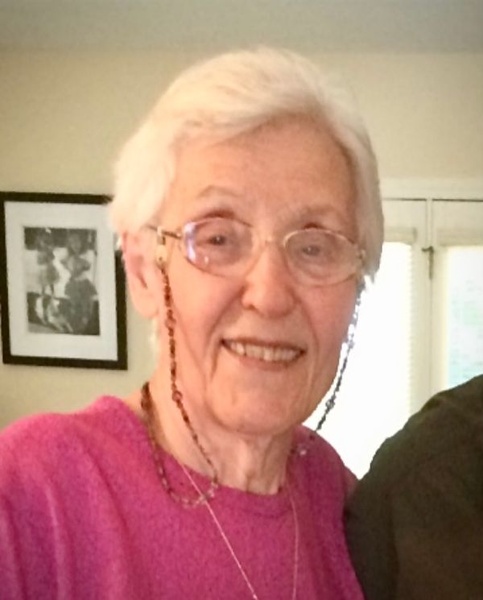 Demetra Papas, 88, of Indianapolis, IN, formerly of Cincinnati, OH passed away on Wednesday, June 22, 2022. She was born on October 13, 1933 in Nestorio, Kastoria, Greece. She immigrated to the United States in 1959 becoming a naturalized US citizen. Demetra met her future husband, James, in Nestorio, Greece and was married for 62 years. She started her career as a part-time seamstress with Brooks Brothers for a few years and then was employed full-time with The Globe Corporation where she worked for over 20 years prior to retiring. Demetra was a member of Holy Trinity – St. Nicholas Greek Orthodox Church of Cincinnati.

To order memorial trees or send flowers to the family in memory of Demetra Papas, please visit our flower store.