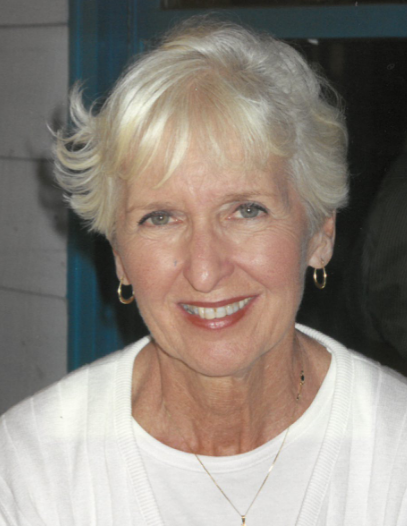 Connie was a compassionate caregiver of her late husband Duane and will be remembered for her selfless devotion to her family.  Her smile, laughter, endless energy and passion for life would brighten any setting. She was an avid collegiate athlete at the University of Cincinnati, where she attended under a full scholarship.  She was recognized for her academic and athletic achievements as a recipient of the famous C Ring, awarded to the university’s highest achieving female academic athlete each year.  She was President of the Kappa Kappa Gamma Sorority, where she also remained active as the Alumni President. She graduated and became a teacher in the Glendale School District, before starting a family.  She continued her love for athletics, especially swimming, golf and tennis. She was active member at the Western Hills Racquet Club, Tennis Club and Gamble Nippert YMCA.  She was also a lifetime member of the Westwood First Presbyterian Church.

Family and friends are invited to a visitation from 10 AM until time of funeral service at 11 AM, Wednesday June 23rd, all at the Westwood First Presbyterian Church 3011 Harrison Ave, Cincinnati, OH 45211.

If desired, the family would appreciate memorial donations in Connie’s name to the Westwood First Presbyterian Church.

To order memorial trees or send flowers to the family in memory of Connie K. Hanna, please visit our flower store.