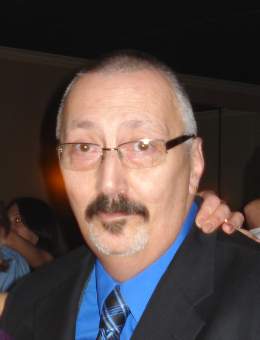 Family and friends are invited to a celebration of Chris’ life on Thursday October 31st from 11AM until 1PM, at the Dalbert, Woodruff and Isenogle Funeral Home 2880 Boudinot Avenue Cincinnati, OH 45238.

To order memorial trees or send flowers to the family in memory of Christos "Chris" Christakos, please visit our flower store.