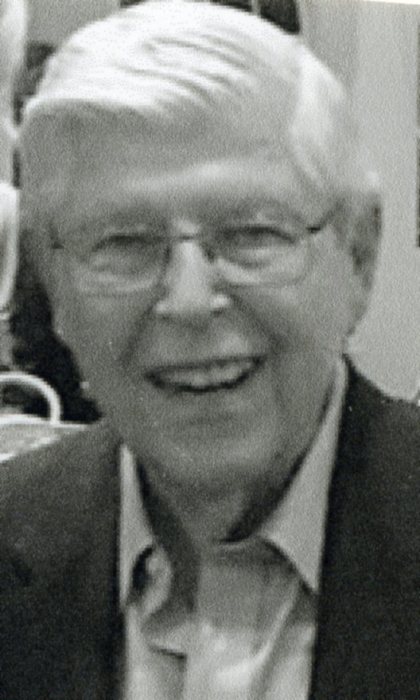 Charles Owen Asimus. Passed away peacefully, surrounded by his family on April 9th 2017, at the age of 91. Charles “Chuck” was preceded in death by his parents, Anna and Elmer Asimus and his first wife Catherine Asimus. He is survived by his loving wife of 42 years, Velia Danzuso Asimus, his sons Chuck (DeAnn) Asimus, Tom Lowther and daughters Carol (Butch) Hallbauer and Gina Lowther. He is also survived by his grandchildren Charlie (Kayla) Asimus, Ashley Asimus, Andrew Asimus and three great-grandchildren Lydia, Karley and Charlie Asimus. Born February 7, 1926 in University Heights. He attended Hughes High School and volunteered for the Navy in 1944. He served during the attack on Pearl Harbor onboard LSMR 189. Chuck was a Cincinnati Police Officer, Specialist and ultimately a Detective on the Robbery Squad, retiring in 1977. Chuck’s pride and joy was always his family and their accomplishments. He loved to have every Holiday at his house and Sunday Dinner surrounded by his family.

Friends and Family are invited to attend a Visitation at 9:30 AM at St. Antoninus Church, followed by a 10:30 AM Mass of Christian Burial at the church.

Burial will take place at the Walnut Hills Cemetery with Navy Military Honors.

To order memorial trees or send flowers to the family in memory of Charles Owen Asimus, please visit our flower store.