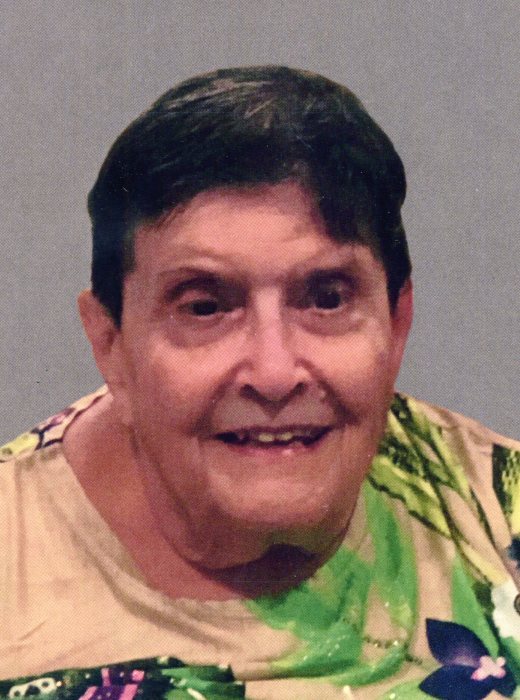 Visitation will be held on Monday December 11, 2017 from 5-8 p.m. at Dalbert, Woodruff & Isenogle Funeral Home in Western Hills. Funeral Mass will be held on Tuesday at 10:30 a.m. at St. Ignatius Loyola Church in Monfort Heights.

In lieu of flowers, Camille asked that contributions be directed to the Disabled American Veterans.