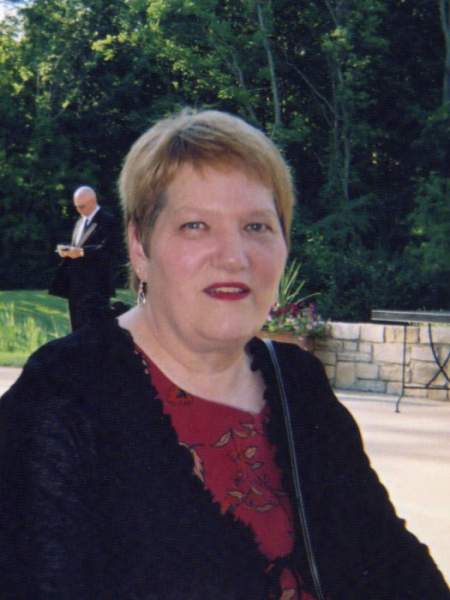 All services were private.

You may express your condolences by clicking on the Guestbook/Condolences tab.

To order memorial trees or send flowers to the family in memory of Brenda Kay Summers, please visit our flower store.